Russia: Haiti earthquake is caused by US Nuclear testing 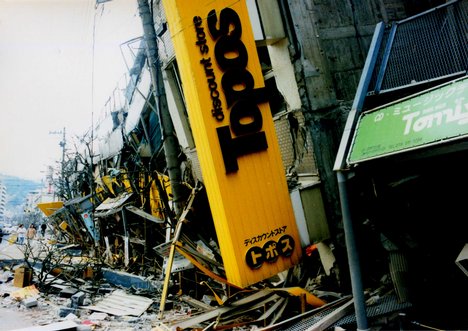 An unconfirmed report by the Russian Northern Fleets suggests that the devastating Haiti earthquake was caused by a United States Navy "earthquake weapons" test, which was intended to be used against Iran.
On Thursday, Digital Journal reported that Venezuelan President Hugo Chavez accused the United States of causing the Haiti earthquake, which killed more than 100,000 people, through a tectonic weapon. Chavez also accused the US of trying to use the deadly earthquake to occupy Haiti. According to an unconfirmed report by the Russian Northern Fleets, the tragic earthquake in Haiti was caused by a US navy earthquake weapon that went "horribly wrong," reports Press TV. The weapons test was originally supposed to be used against Iran but caused the cataclysmic earthquake in the Caribbean country. The purpose of the earthquake weapon being used against Iran, according to the Russian report, was to topple the current Islamic system in the country. Vive TV reports that the unconfirmed Russian report also suggests that the US instigated the 6.5 magnitude earthquake in the Pacific Ocean earlier this month. That earthquake did not cause any deaths or injuries but did damage many residential and commercial buildings. The report further states that the system carrying out these tests is the High Frequency Active Auroral Research Program (HAARP). The data also coincides with a previous report that associates the 2008 7.8 magnitude earthquake in China with HAARP. Although Russia has accused the US of holding such a type of weapon, a Georgia Green Party leader claimed that Moscow, allegedly possessing similar weapons, caused an earthquake on Georgian territory several years ago. The Russian Northern Fleets report has not been confirmed or verified by official sources.