Welcome Ramadan this year with Istibaneh in Beirut 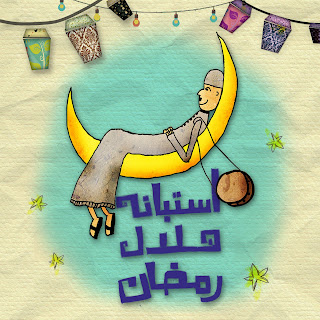 On the 29th of Sha’aban, the people of Beirut and the people of the heights surrounding the city used to gather on the shores of Al-Awzai, Ramla Al-Bayda, Al-Rawsheh, Al-Manara and Al-Somteya, with the purpose of identifying the al-Hilal, which is the inaugural sign of the Holy month of Ramadan. They took with them to these shores some food to spend the time while waiting for the sunset in order to spot the Hilal. Once they would spot the emergence of the crescent, canons would be fired on the hilltop of the seraglio (al-Sarai) declaring the start of the Holy month of Ramadan.

What's happening this year?
"Istibaneh" is taking place this year on July 30th, 2011 at Ein El Mraysseh Corniche facing the Mosque. The event is organized by three NGOs:
The event, which will begin at 6:30 PM on, will have several entertainment shows and activities taking place as well as kite flying and a kite flying competition and even a Imshrati! During the event, children from Dr. Mohammad Khaled's Social Foundation will be joining you and your children at the Istibaneh event.

The music during the event will be a combination of Ramadan music and music presented by the Muslim Scout Association of Lebanon. Also, food and beverages will be sold so that you can quench your hunger and thirst while enjoying a traditional family outing, before the Holy month of Ramadan commences. 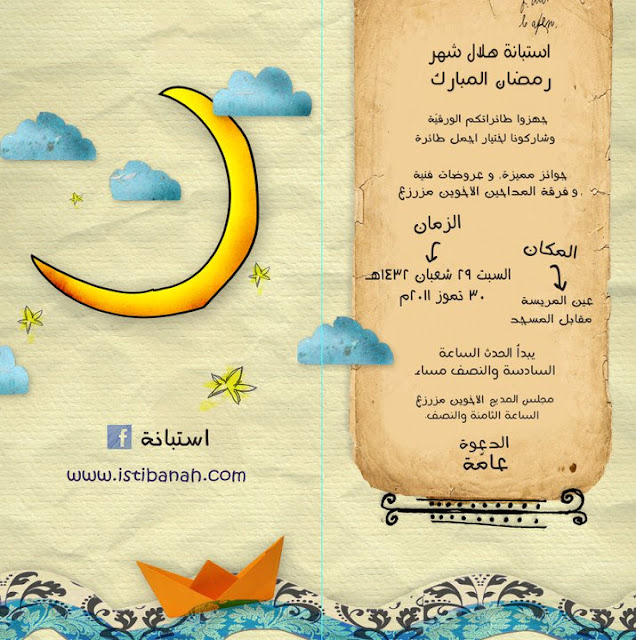