By M August 05, 2013
In an attempt to promote inspiring stories about people from the Lebanese Online Community, we, at Cloud961, have decided to dedicate a monthly column to interview an inspiring figure that has left a mark in the Lebanese online sphere. For your suggestions for this column, feel free to email me on mhijazi@cloud961.com. 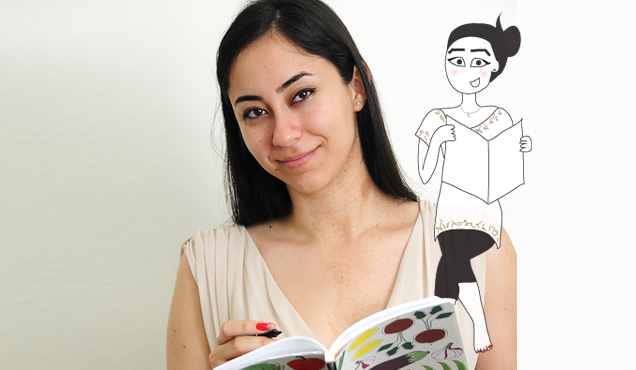 Maya Zankoul is a Lebanese designer and visual artist. She grew up in Saudi Arabia and moved back to Lebanon for university in 2004 where she got her BA in graphic design and graduated in 2007. After a couple of years in the workplace, she started a comic blog "Amalgam", the first Lebanese comic blog. The blog received a large amount of positive feedback from the local and international online communities, leading to it being published in two books (Amalgam vol. 1 and vol. 2) in 2009 and 2010 respectively. Both books have been translated and published in Italian by il sirente publishing house. After the blog and books success, Maya was able to quit her job and start her own design studio in Beirut where she works in illustration, design for web, mobile and more recently creating explainer videos via her latest project wezank.com. Maya also presents a weekly show on Future TV aiming at teaching women at home the use of social media for potential business development.

Q: What is your relationship with the Lebanese Online Community?
A: Members of the Lebanese Online Community are my friends and colleagues. I have learned so much from them over the years and had the chance to collaborate with many on different projects. They are also my audience, and I always look forward to their feedback whenever I publish a new comic or start a new project.

Q: How did the Lebanese Online Community contribute to the success of your career?
A: They have been my supporters from day one. I remember the first time I found out about this community was in early 2009 via a blog post written by Plus961 about my blog and Hummus Nation's. That day my reaction was "I am not alone!". After that I got the chance to meet several amazing people who have read, commented and sent feedback about my work. Then they have bought my books, shared my work, all of which contributed to a big part of my career success.

Q: You were among the blogging pioneers in Lebanon. Why did you decide to stop blogging and how do you still engage with your existing fan-base?
A: Thank you. The decision to "stop blogging" did not come overnight. It was more about facing the fact that I was not able to keep up with it rather than a sudden decision to stop blogging. After more than two years of regular blogging, I reached a point in my life where things were changing: I started my own company, I became overloaded with work, I had more day to day responsibilities, which minimized the free time I had left to blog. As you know, blogging is very time consuming and I'd like to send a big hat tip to everyone who is still able to keep up with it regularly. I reached a point where I preferred to accept the fact that I'd stopped blogging instead of doing it irregularly.

What also contributed to this is the development of Facebook pages and Twitter interactions which in a way replaced blogging interactions and became more powerful. Today, I still engage with my fans on my Facebook page where I regularly post my comics, and on Twitter. Google killing Reader is yet another sign of the fact that blogging is maybe being slowly replaced.

Q: Do you think that blogging is dead? Has blogs been replaced by micro-blogging (Twitter) and Facebook pages?
A: I wouldn't say it is already dead, but it definitely might be in the process of dying. I have not checked my Feedly reader in several weeks and the only way I keep up with potential blog posts is when authors share them on Twitter and Facebook – where I go back to comment on a certain post. The internet is constantly evolving and I see the new ways we interact together as an evolution of blogging into more diversified interactions.

Q: Do you think that the online community has contributed positively to your two published books?
A; The online community gave me the confidence I need to be able to publish the books in the first place, and it then supported me by attending my book signings, where I always had the chance and honor of meeting several people who I'd only known through their online nicknames. Some also blogged about my books, in a way increasing awareness about them; I'm extremely grateful to everyone in the community.

Q: What do you think about the state of the blogging community in Lebanon right now, especially after many bloggers have retired from blogging, some for personal reasons and others for lack of support from the community?
A: First, "a lack of support from the community" shouldn't, in my opinion, be a reason to stop blogging. I've always blogged first and foremost for myself, because I needed to. If I didn't blog, I would feel that something was missing in my life. Of course, the community's support is a big added value but it does not make a blog. I still believe the blogging community in Lebanon is doing an awesome job, and The Social Media Awards proved that. So many bloggers have been rewarded for their hard work, and I personally got to meet so many new bloggers via this event. To me it is a sign that the blogging community is doing better than ever!

Q: How do you react to non-constructive criticism and hate message that you encounter online?
A: I usually prefer to ignore them because they are not insightful or interesting information for anyone. However if they get blown out of proportion or become shared publicly, I prefer to release an official statement clarifying things, or correcting erroneous information that might have been shared.

Q: What do you think is your proudest achievement when it comes to your career?
A: It is difficult to pinpoint a specific achievement as all my career development in the last few years has been interconnected and related. However when my books were translated to Italian, and I got to tour different Italian cities, present my work and sign my books there, I felt that I am representing Lebanon to the world, and I felt proud because I was able to do this without wasta, without support from the government and solely by persevering in what I love doing and thanks to the Online Community. 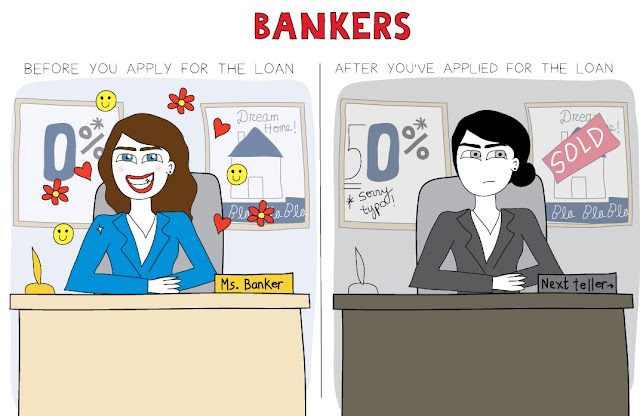 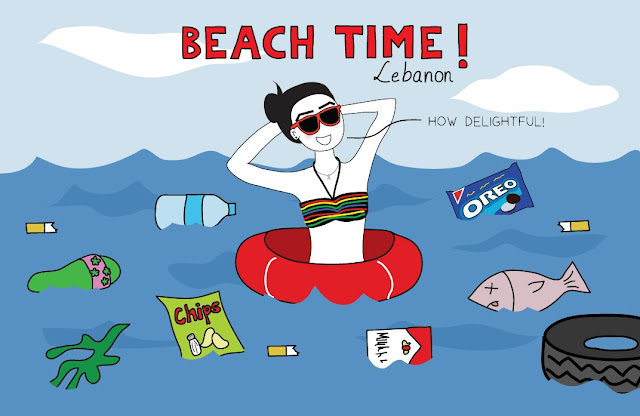 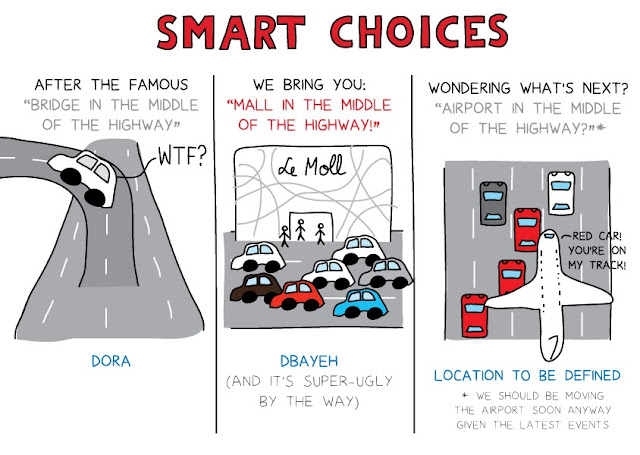 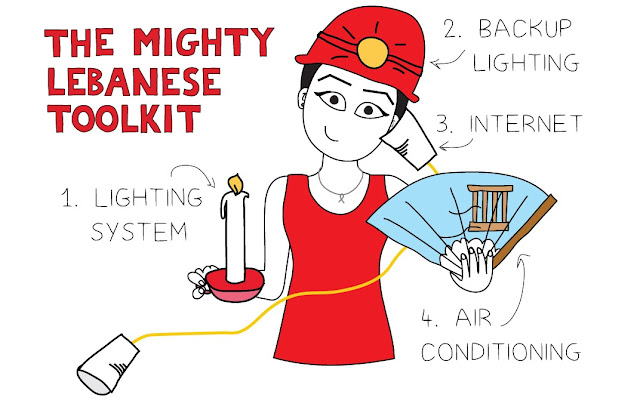 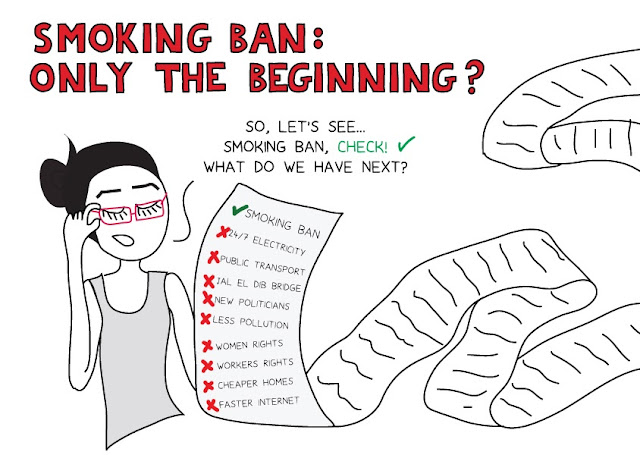