By M October 06, 2013
Over 400 geeks, tweeps and onliners attended the latest Geekfest Beirut on October 2nd at City Mall. This event was unorganized by the Online Collaborative in partnership with Empire Cinemas, Roadster diner, Cinemacity and Fiesta Group. 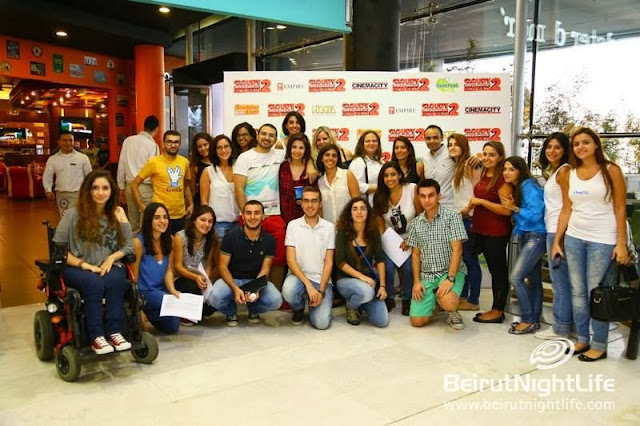 Instead of munching pizza to an illegal torrent on their computer screen, the organizers took the geeks out for a socializing treat! Those who were lucky enough to grab the scarce tickets from ihjoz.com enjoyed the munchies and music at Roadster diner's new terrace. In the meantime, the bravest and the hungriest of them faced a super-sized food challenges while tweeps stuck to a virtual food fight.

As for the staple Geekfest Talks, they covered a wide range of topics. Roadster diner revealed some of their secret figures, while food blogger Anthony Rahayel talked about his quest for the perfect burger accompanied by a tantalizing slideshow of all the burgers he has tried. Liquid nitrogen poured on stage, in a live Molecular Gastronomy show by Federico Rodriguez of the Moleculartists, and Reine Abbas animated her talk about animation elements enlightening mere mortals on how hard it is to craft them!

The most special treat of them all was an exclusive avant-premiere for Cloudy with a Chance of Meatballs 2 ten days before its official premiere. 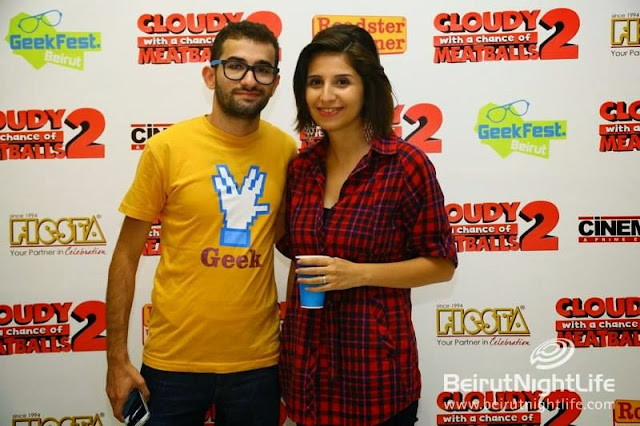 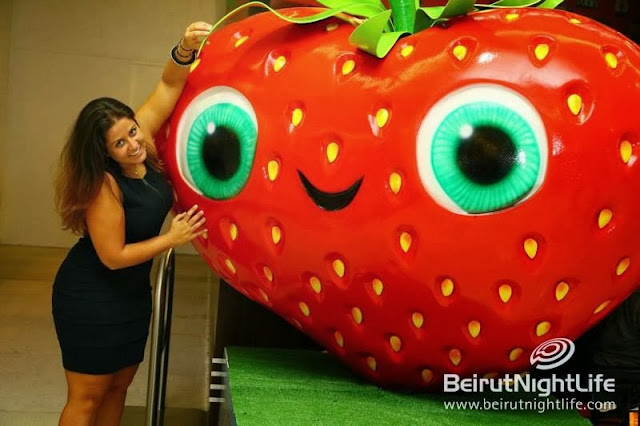 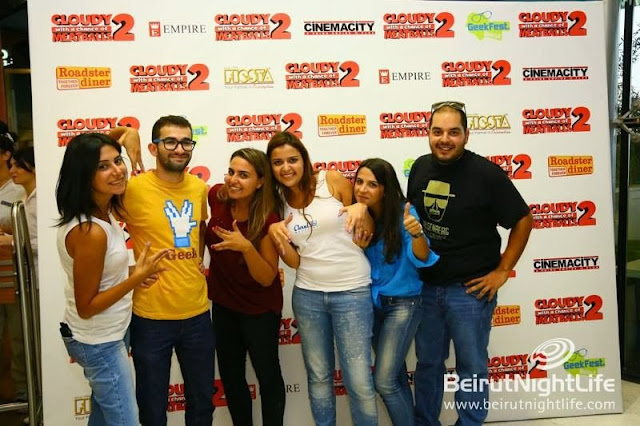 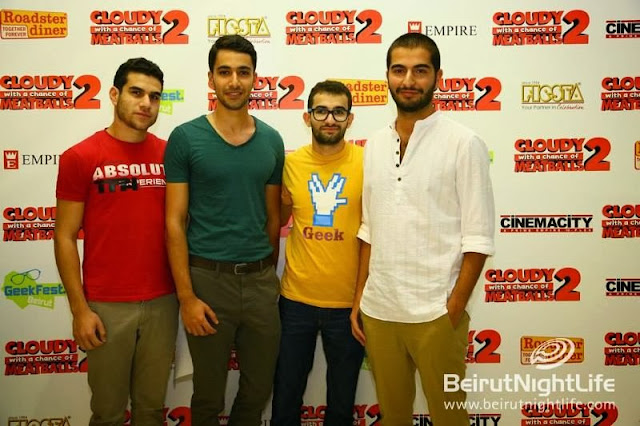 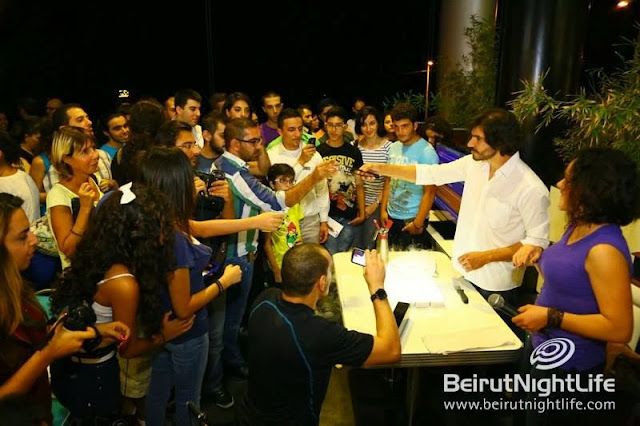 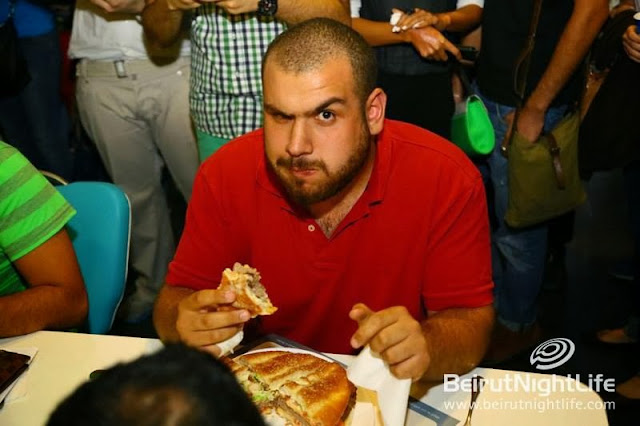 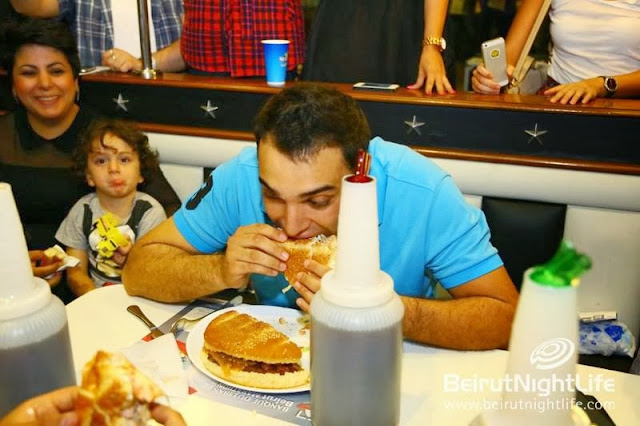 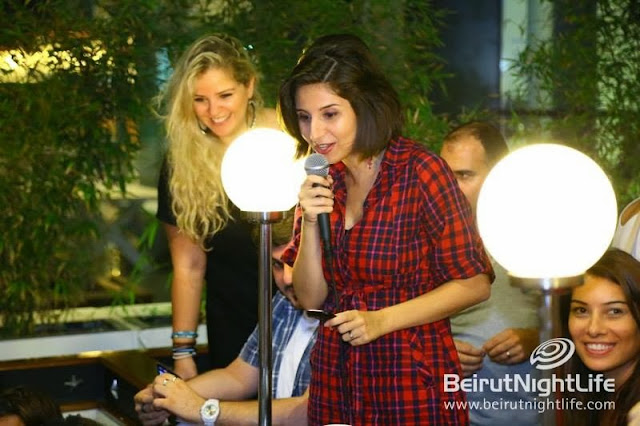 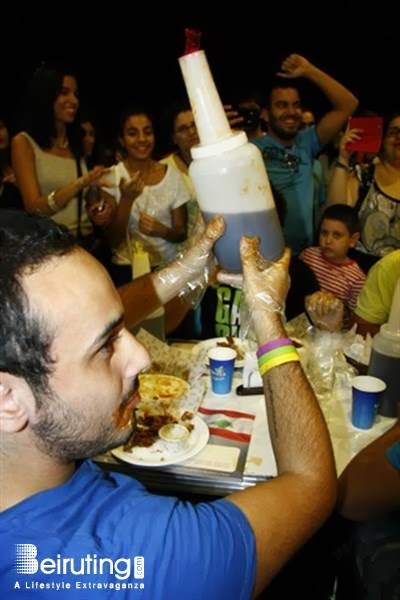 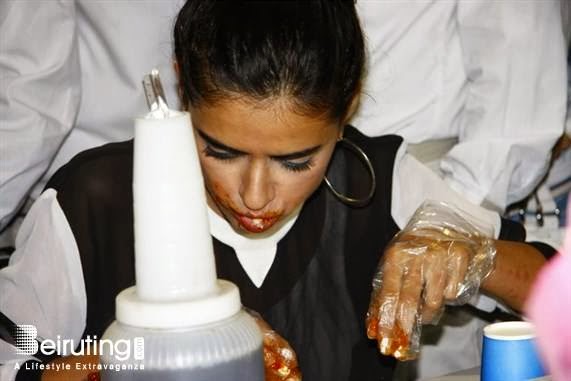