Online Collaborative and Converse ‘Get Loud’ in Beirut

By M November 17, 2013
Online Collaborative celebrates its 3rd year anniversary with the support of Converse’s global ‘Get Loud’ movement as they take to the streets of the city 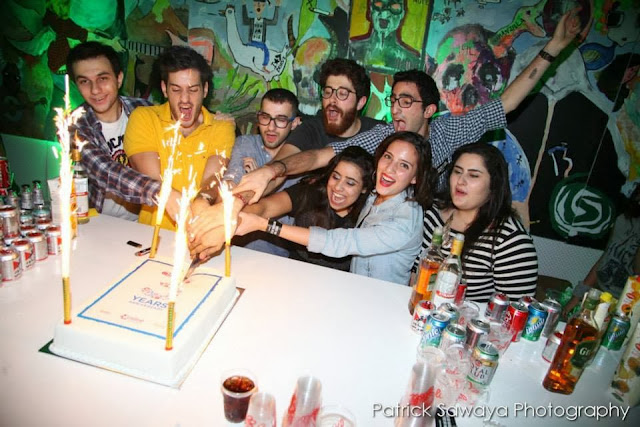 Beirut, November 2013 - Online Collaborative, the student initiative bringing together online influencers in Lebanon, celebrated its 3rd year anniversary in style, taking part in Converse’s global ‘Get Loud’ Movement.  The movement took over the country’s digital platform, through the hype created on Instagram, Facebook, and Twitter. Through a series of events in Beirut, a number of the Lebanese youth were brought together and engaged in activities including street art, walking photo booths, and a rocking party until dawn.

Young uprising talents took to the streets of Hamra where they expressed themselves and got loud with their street art. Spectators around the area got excited and contributed to the drawings while the music rocked in the background. Meanwhile, sneakers got even louder in other areas of the city where people wearing them where posing for the walking photobooth and uploading them on social media platforms, with the hashtags #GetLoud, #Converse, #OC3years.

The party then continued in the Philka Warehouse at the Dora Sea Road, on Friday November 15, where crowds raised their voices at the celebration party, featuring the rising talent Virgin Radio’s DJ MASS, and the astounding trendy band, JLP. After a lengthy interlude provided by the well-practiced DJ, the crowds cheered for JLP and their dancing got louder as they moved to the DJ’s tunes until dawn.  At the event, sneaker addicts raised their voices and got to customize their sneakers with neon colored designs and stencils.

“The whole team is excited about being part of the Get Loud movement. This fits perfectly with our audience and image. The Online Community is glad to have Converse on board for this event and we, as Online Collaborative, are glad that we are celebrating our third anniversary in this manner,” commented Mohammad Hijazi, Chief Collaborator of the Online Collaborative.

Get Loud is a movement taking place in many major cities around the world, inspired by the Converse seasonal brand expression “Shoes Turn It Down Sneakers Get Loud.” The Get Loud music series celebrates the rebellious and gloriously chaotic spirit of rock ‘n’ roll, an unorganized religion with generations of followers. It is leather and studs in a world gone soft. It’s about getting loud, and never doing anything in life quietly. 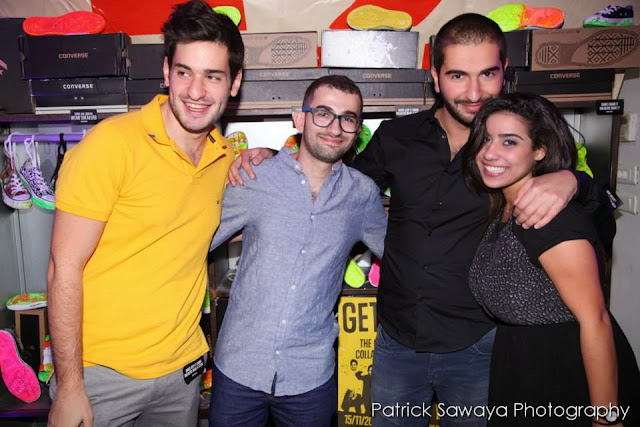 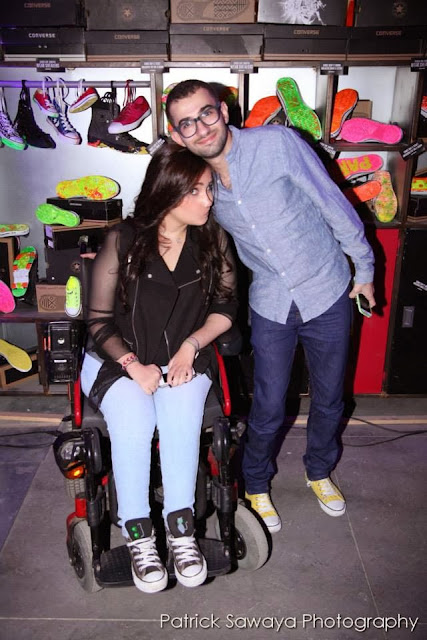 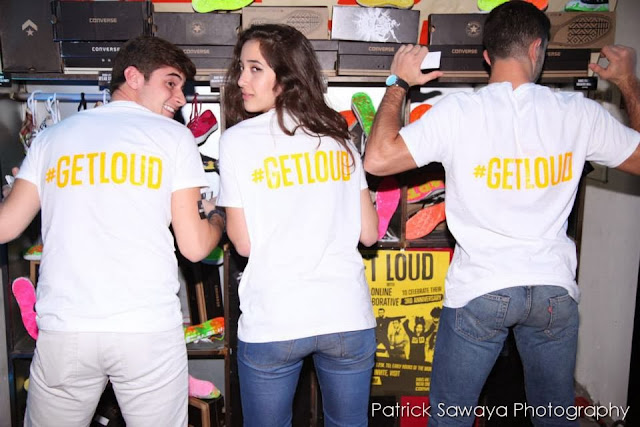 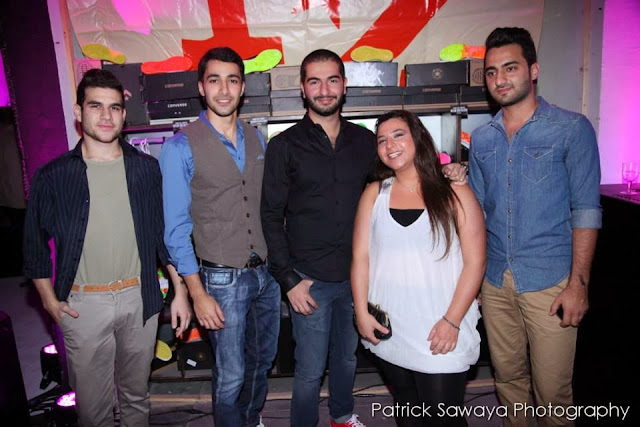 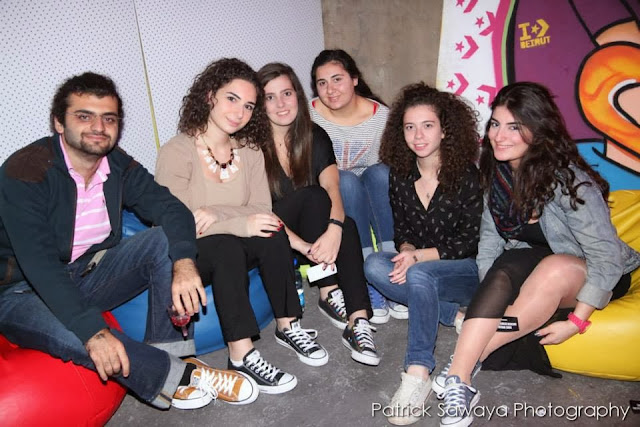 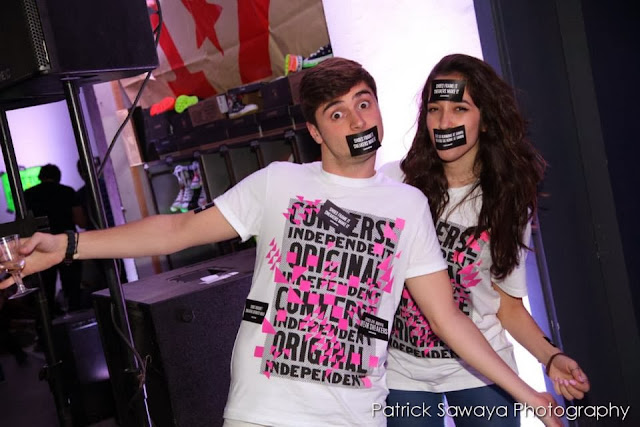 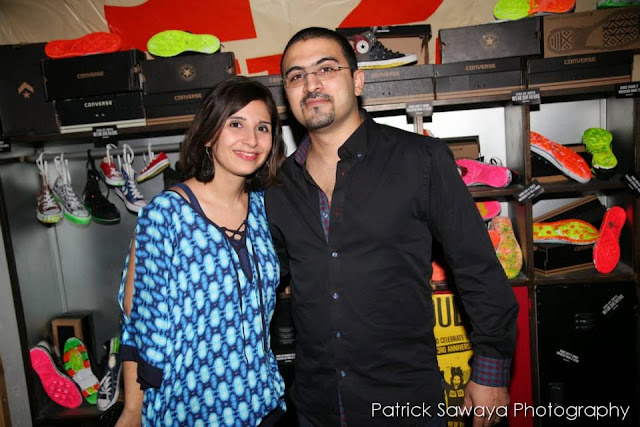 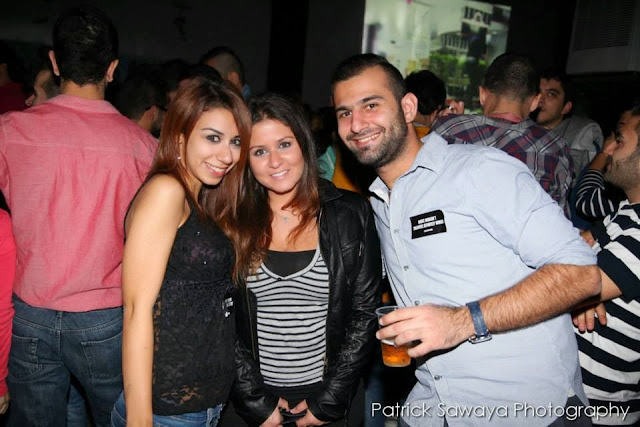 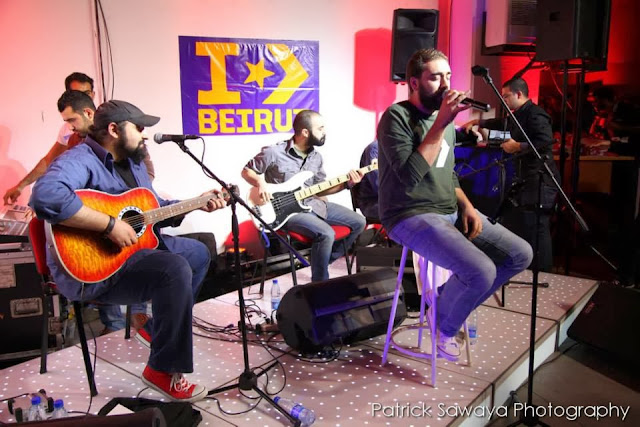 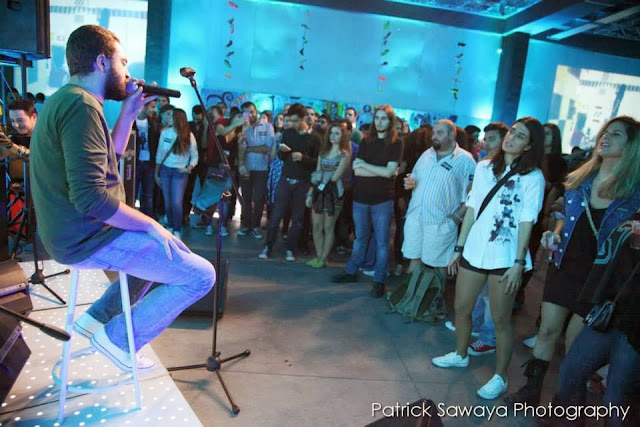 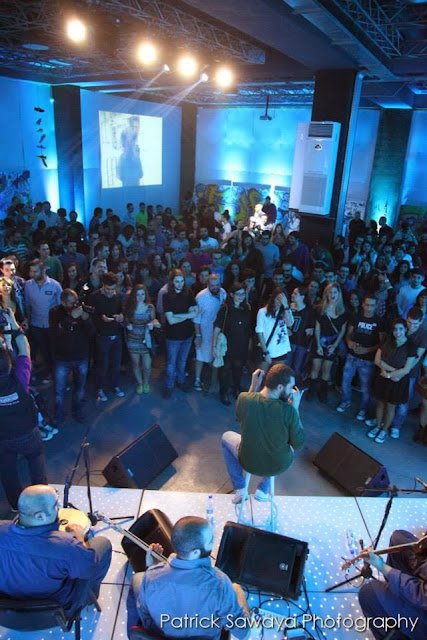 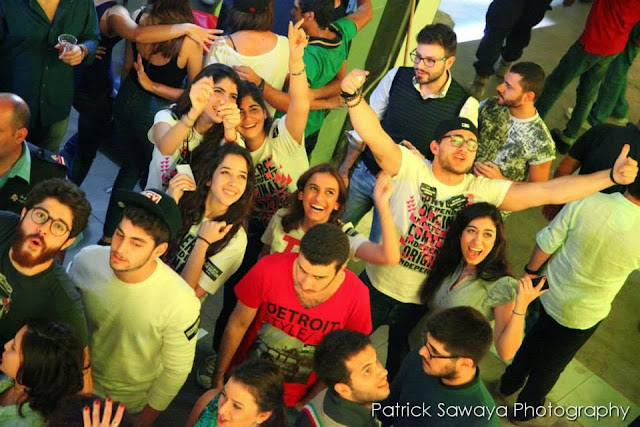 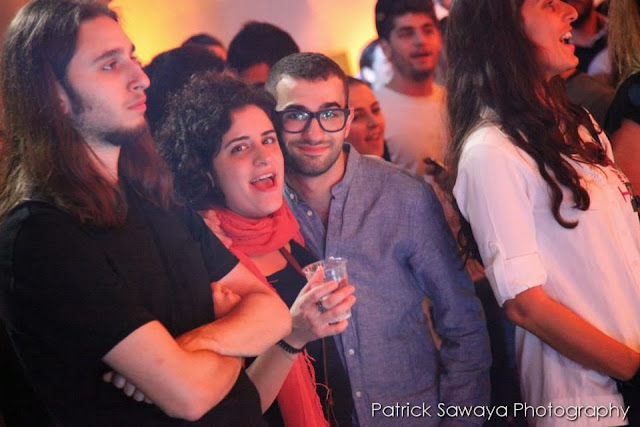 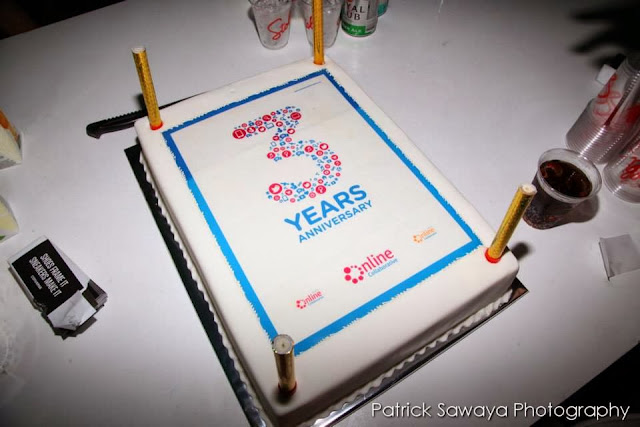 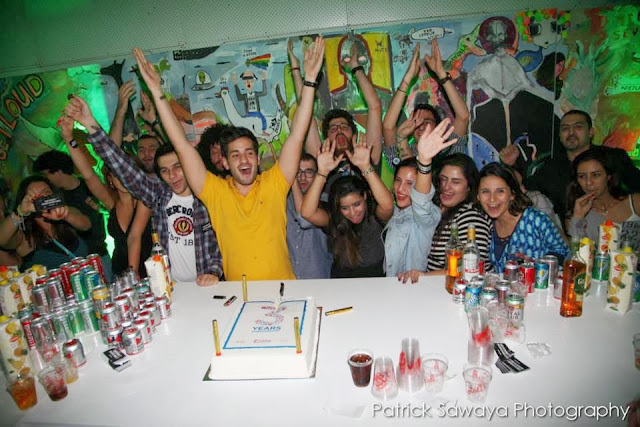 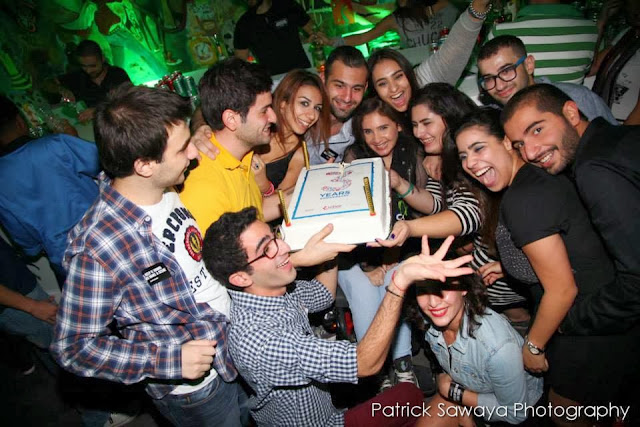 About Online Collaborative:
Online Collaborative is an initiative that began at the American University of Beirut and now is actively expanding to different universities and schools in Lebanon. Online Collaborative seeks to group social media enthusiasts and experienced individuals in the digital media world to help promote proper digital citizenship through making the most of social media in the best ways possible. Spanning over 120 members, the OC has already organized many successful events and training workshops in Lebanon such as the Social Media Awards in 2013 (expanding to several Arab countries in 2014), the Social Media Changing Lives conference at AUB in 2011, and Blogging Lebanon Conference in 2010. The OC also actively seeks to provide support to various local and regional events in providing online coverage and community crowd-sourcing.