I was awarded a Lebanese Hero Award by Lebanese Memes

I would like to thank Lebanese Memes for this great honor and to everyone who has supported me and my work for Online Collaborative, The Social Media Awards and Cloud 961. 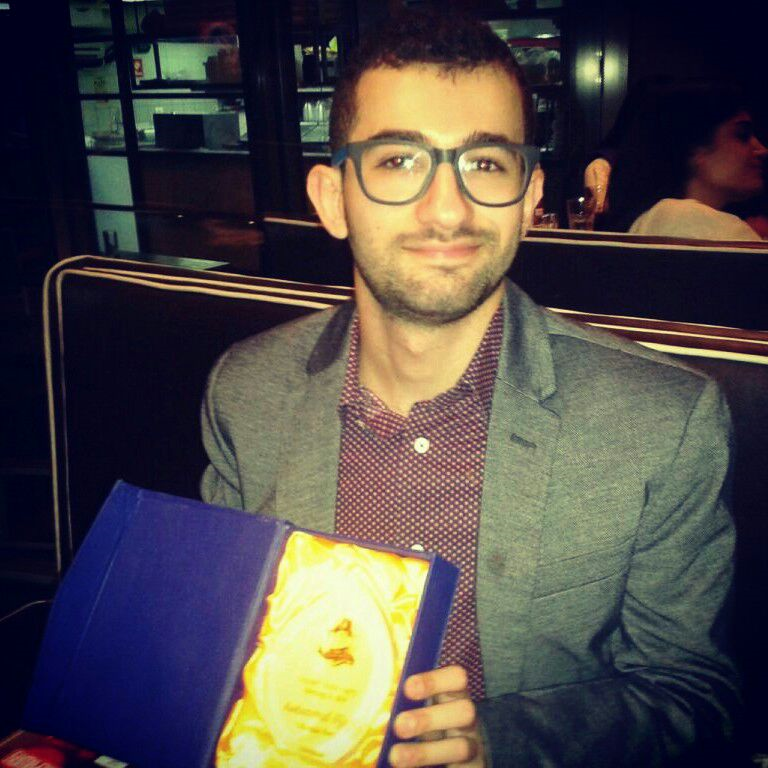 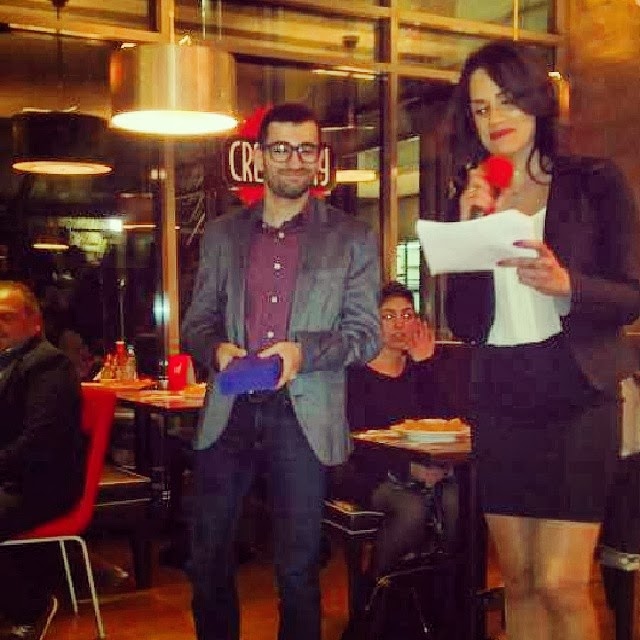 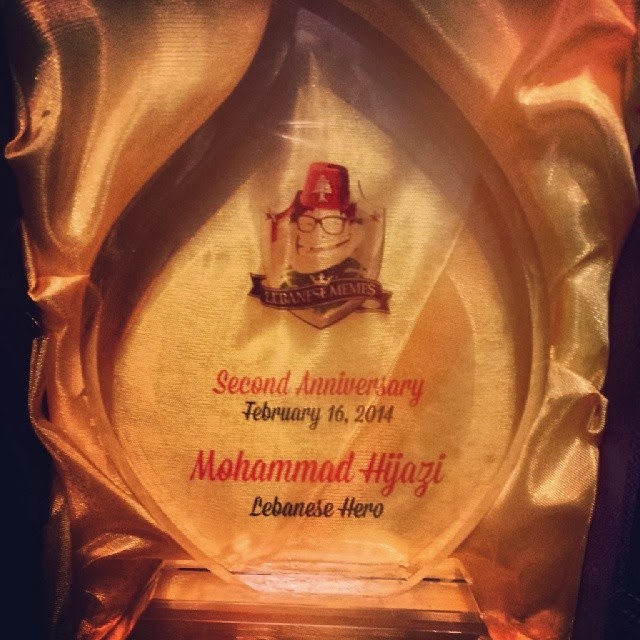 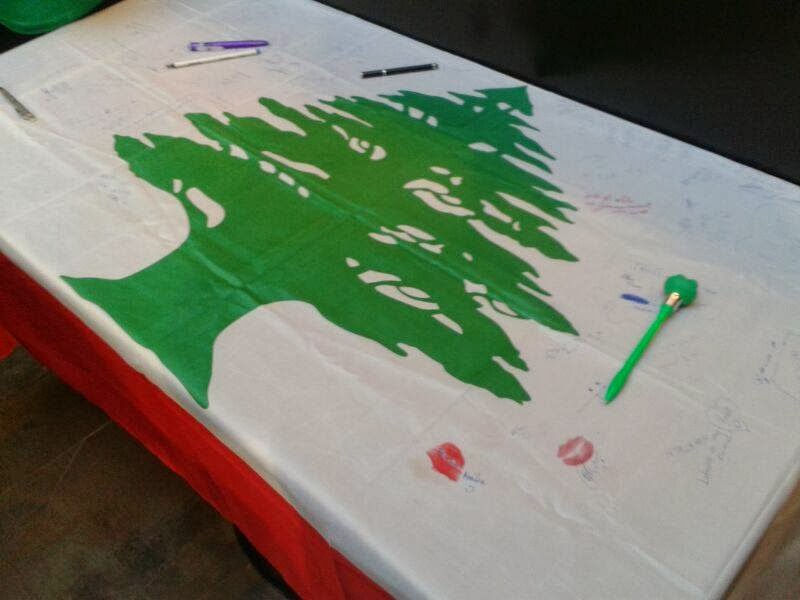