By M March 10, 2011
Before I start getting disgusted looks and weird boggly eyes, I should point out that this title is misleading - kinda the point of this whole post and advertisement. (And yes it is suitable for work - don't worry :P)

And yes, I find it very creative, appealing and eye-catching for the following reasons: 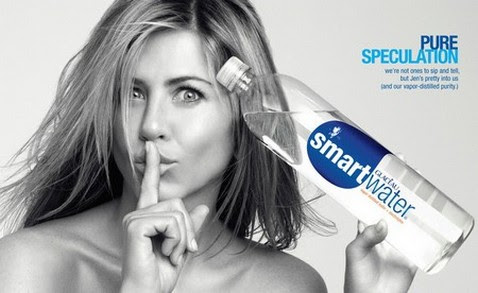 Some people might not be as daring or risky in a marketing campaign but I think it works. The video has something for everyone and can potentially target any segment, because let's face it, the product is water. The humorous appeal and the social-criticism of the ad works well in this advertisement. Needless to say that this video has went viral with almost 5 million views in 3 days.
But that's just my opinion. Tell me what you guys think?