Kelly Clarkson - All I Ever Wanted

By Elie.Fares February 22, 2009
All I Ever Wanted is the upcoming fourth studio album by American pop-singer Kelly Clarkson, due for a March 10, 2009 release according to her official website.
Clarkson has stated that she is working on a new album, and worked with producer and OneRepublic front man, Ryan Tedder. Tedder told Digital Spy that Clarkson's new songs will feature "big choruses" and "heavy drum programming", and he mentioned that the songs are influenced by the band Garbage, while one song, "Save You", will feature an experimental bridge that was inspired by Mozart.

Kelly has also stated in a recent interview with PopEater that one song co-written with Tedder, "If I Can't Have You" is "like The Eurythmics meets The Killers" and described the track "Cry" as "a waltz" saying it was heavily influenced by country music and calling it the most personal song on the album, adding that it's about betrayal.

There are several songs on the album that've been released before or are available online. "I Do Not Hook Up" and "Long Shot" are Katy Perry demos, "Whyyawannabringmedown" and "All I Ever Wanted" were written and released by the band Aranda. "Save You" is a demo from the now-disbanded Boston group Gone 'Til November, fronted by Singer-Songwriter Aimèe Proal who co-wrote the song with Ryan Tedder. "If No One Will Listen" has been released in 2004 on the Keri Noble album Fearless.

The album got leaked on February 20th because of a technical error on the Norway iTunes Store, allowing people to purchase the album 2 weeks prior to its release.

The cover for the album is: 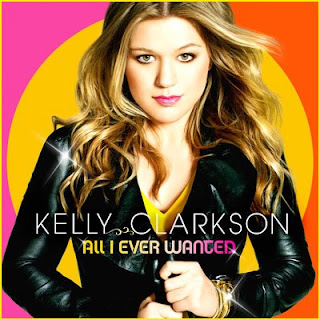 We got to listen to the album and notable tracks include: My Life Would Suck Without You (the lead-off single), I Do Not Hook Up, Cry, All I Ever Wanted, Already Gone and Save You.

You can watch the music video for My Life Would Suck Without You here:


Meanwhile, you can download the album through this torrent.